Writing has been a cornerstone of my advertising and marketing career ever since an early mentor (George Chang, Creative Director at Commercial Associates Advertising) opened my eyes to the power of word/image combinations. See the section on Advertising and Graphic Design for examples of his influence in my work.

I started writing fiction in a serious way somewhat later in life. I have completed three unpublished novels and a collection of short stories. In all cases, a limited number of copies have been printed for distribution among friends. I have also completed a personal memoir – mostly for the benefit of my children and for grandchildren who may one day want to know something about their ancestor who lived during a most remarkable time – the digital revolution.

At the moment, I have one other novel under significant development, and am in the early development stages of a sequel to Libra Road. I am also nearing the first-draft completion of a personal memoir of multi-world record holder and Paralympic Gold Medal swimmer Danielle Campo McLeod. Watch this space! 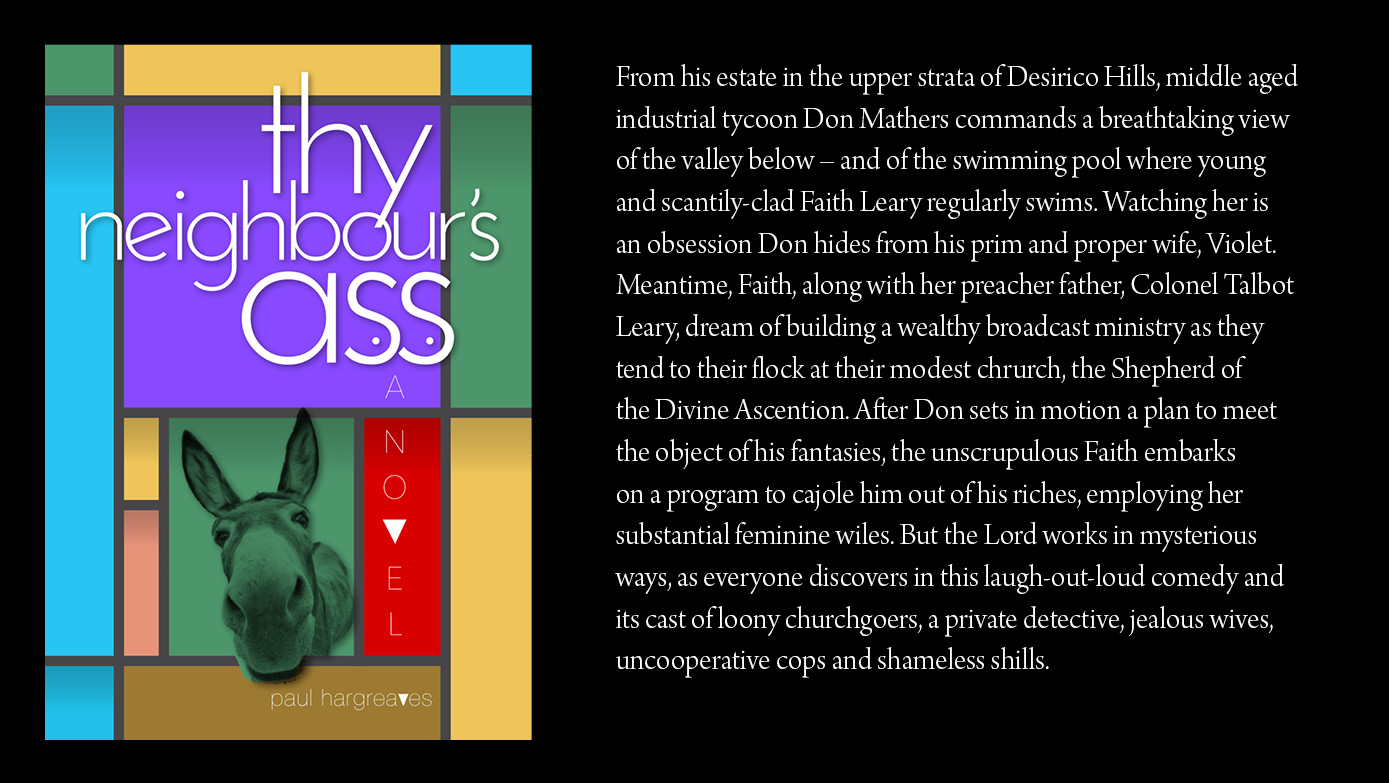 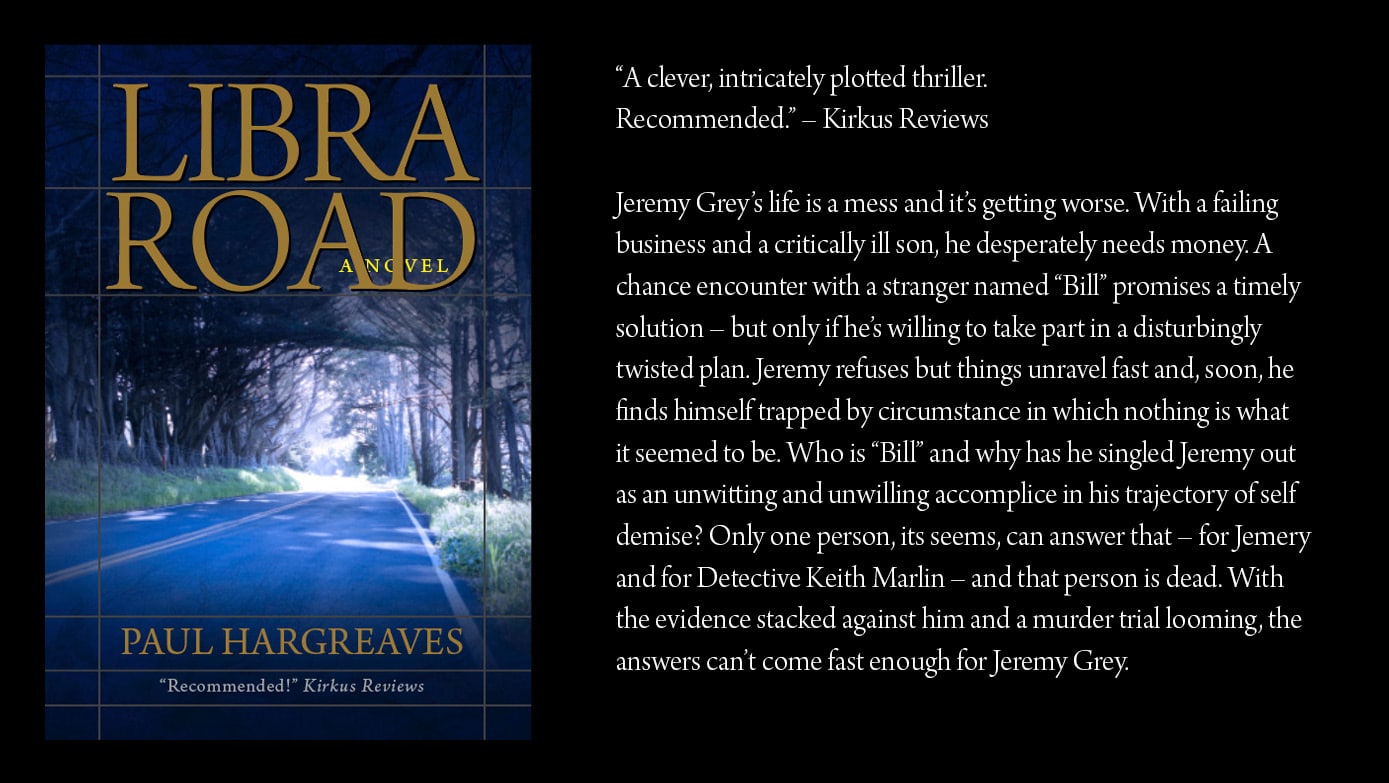 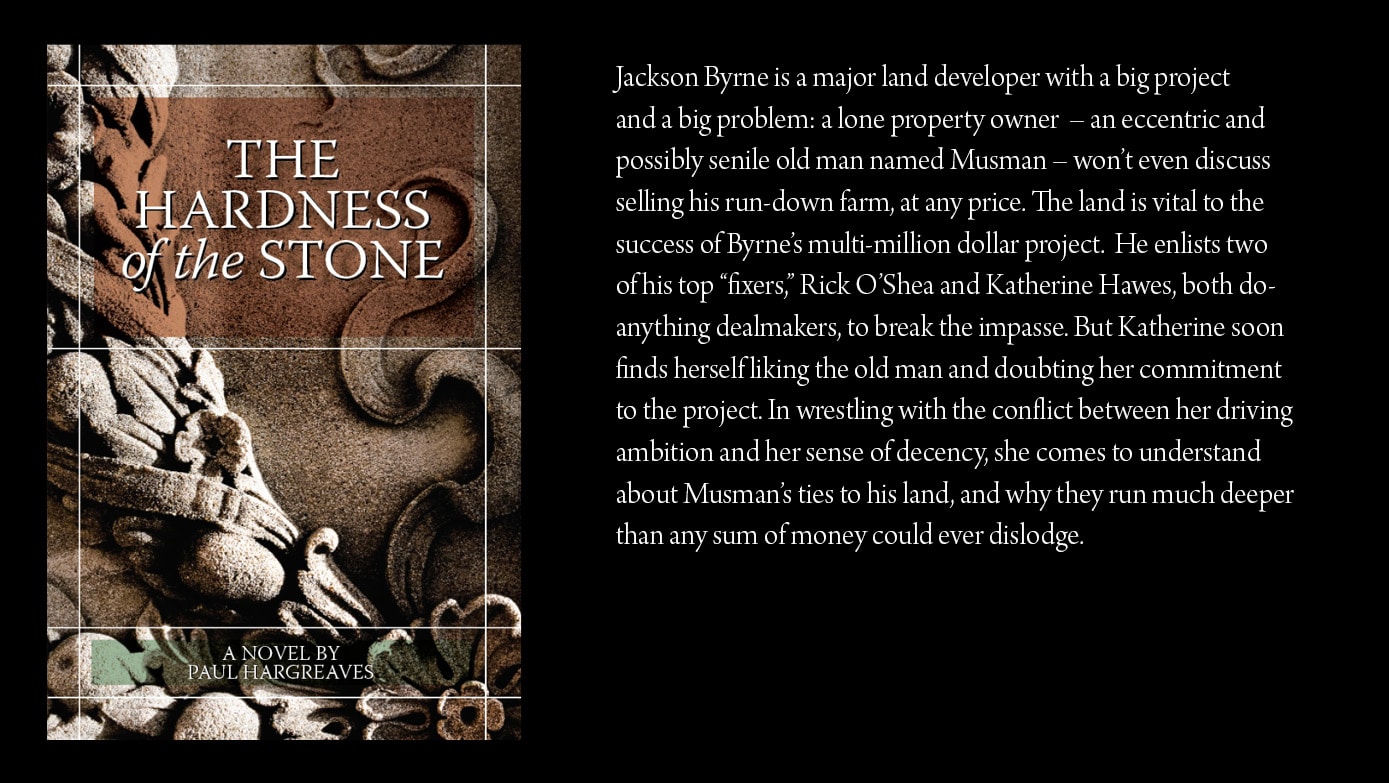 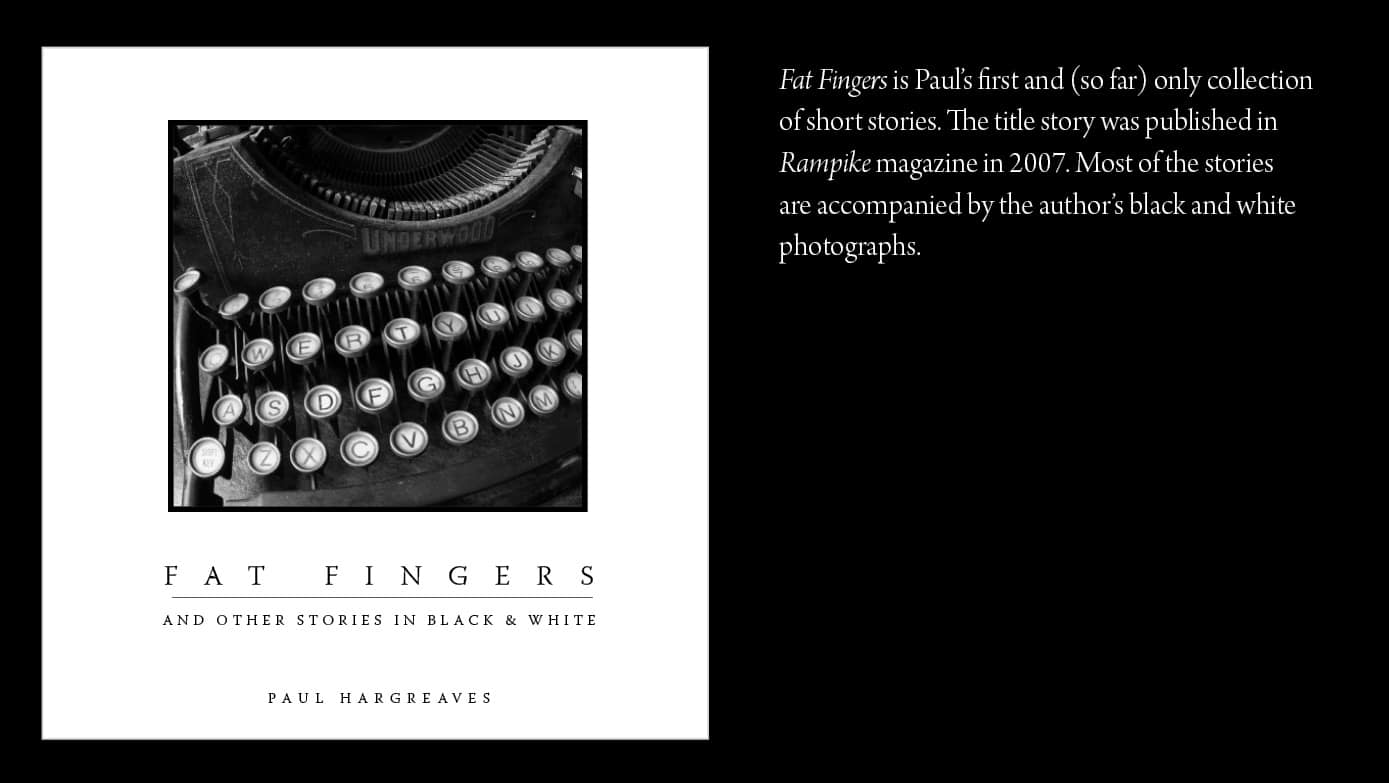 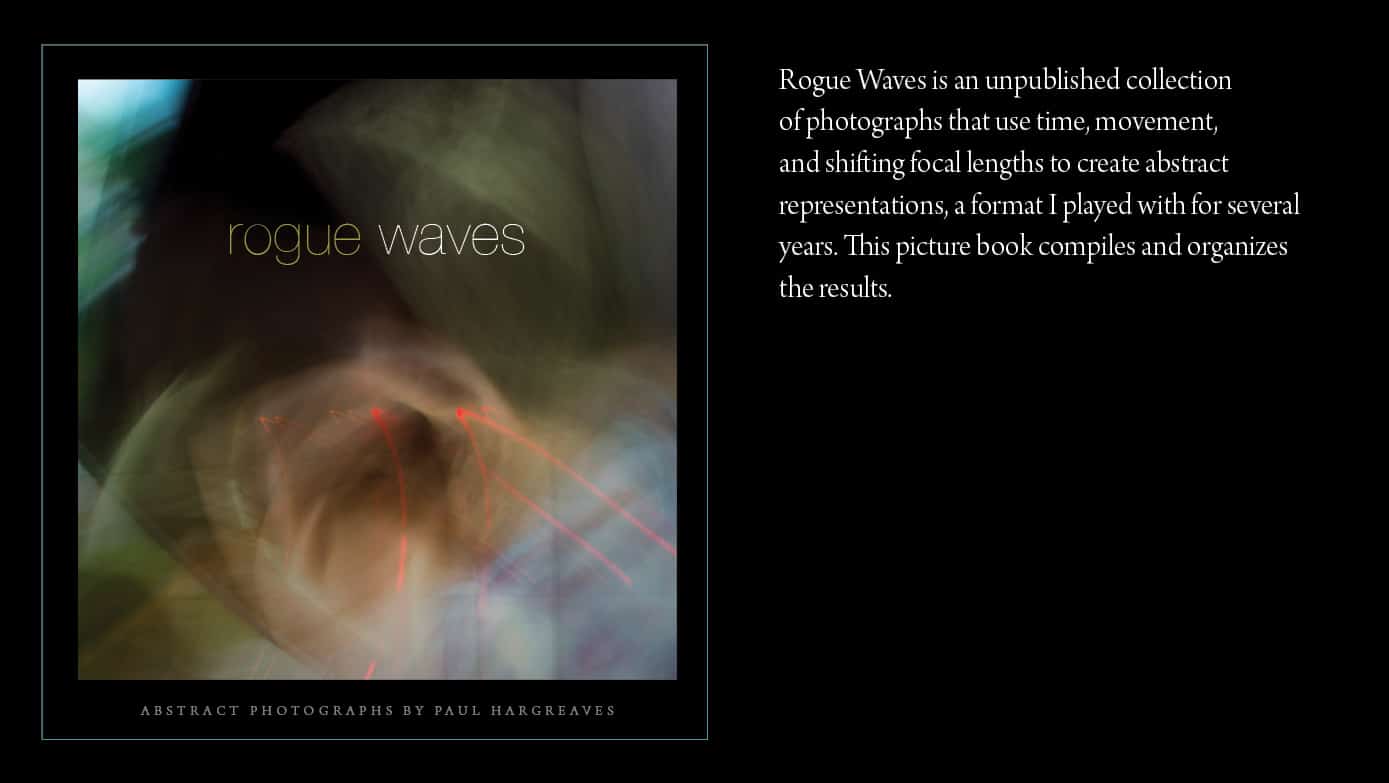